Do cloth diapers have a downside? 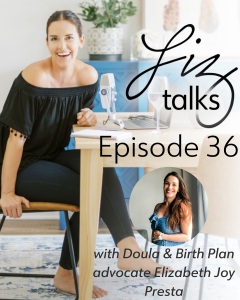 Elizabeth Joy (@esandoz on IG) is a mom, doula, and birth plan advocate who is passionate about birth options, consent, and supporting parents through this 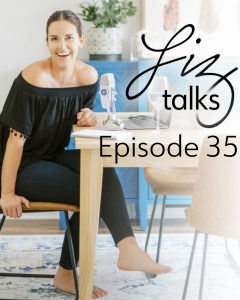 This Q&A episode covers solutions for the “obliger” husband who wants to work out but needs a structure to make it happen; Liz’s thoughts on 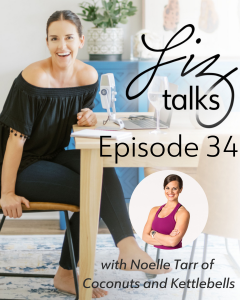 Noelle Tarr, internet entrepreneur and founder of CoconutsAndKettlebells.com and the Strong From Home program, stops by to chat parenting, cellulite, body image, and more.  Liz 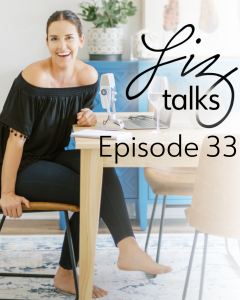 Is DEET dangerous? Are there alternatives that work well, without the downsides? And do “natural” bug repellents really work? Liz talks how to protect yourself