How To Make Friends As An Adult 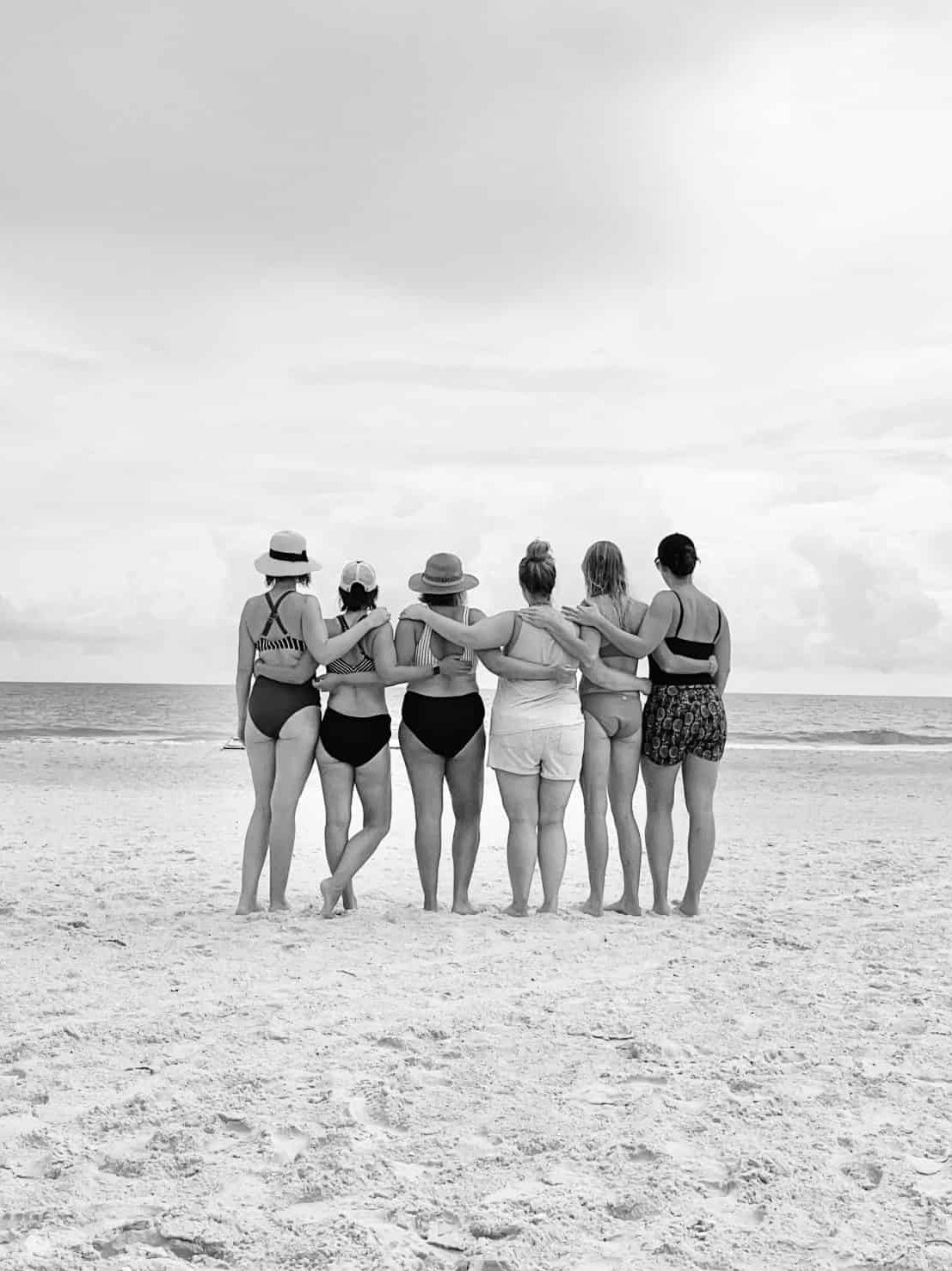 Raise your hand if you’ve changed since elementary school. 🙋🏻‍♀️

Raise your hand if you’ve changed since high school or college. 🙋🏻‍♀️

…If you’ve changed since turning thirty (or forty, or whatever). 🙋🏻‍♀️

My gut tells me that most of us are raising our (metaphorical) hands right now.

Maybe you see yourself in my experiences: I’ve changed fundamentally at multiple stages of life – seemingly at an accelerated pace as I get older. Along the way, I’ve discovered what’s important to me. And that what I thought was important to me actually wasn’t.

I’ve realized, by continuing to process mountains of confusing, exciting, beautiful, sometimes awful and unpleasant life experiences, that who I am today is a different person from who I used to be. (Duh. Obviously.)

At the same time, I always envied those who carried their friendships from the preschool playground through adulthood – the folks whose “friend group” was mostly comprised of kids with whom they ate glue and threw sand. Until recently (with some exceptions), I felt like I had missed some secret to maintaining friendships from the early years.

What wasn’t always obvious was the fact that, while the mistakes I’ve made and the changes I’ve gone through led to some continuity glitches, some struggles, and some hiccups in the moment, the greater self-awareness that came with them brought increasing opportunities to cultivate stronger, better friendships – even as an adult.

Yes, you CAN make great friendships, even as an adult! Moreover, you can reconnect with old friends as a new, more settled version of yourself.

In hindsight, I see several, layered reasons that my friendship map looks the way it does. Maybe you see yourself in one of them:

Now, I’m going to skip over many of the mistakes I made in my teens and early twenties. I’ll also skip the early clues I collected that great, “adult-onset” friendships were possible (I talk more about those in my podcast, episode 3). Instead, I’ll jump right to when things started to change for the better.

This begins with the interesting journey I’ve been on over the last decade-plus as a military wife.

Note: you don’t have to be a military wife to make friends as an adult! The lessons are applicable to anyone.

Here we go: when I got engaged to my military husband, in my mid-twenties, I was uprooted from my comfort zone, which ended up being a great thing. Thanks to the culture of community in the military, this semi-clueless-extroverted-introvert was forced – at times, kicking and screaming (quietly, to myself) to make new connections.

And even though I hated walking into military family gatherings knowing nobody (and I had a piss-poor attitude about it, usually) it stretched me in ways I wouldn’t have experienced otherwise.

At the same time, my online business, which actually grew from this sudden uprooting, was growing; and more 1:1 connections were being made around the topics I cared about.

Slowly, over the years, I began to participate in the process; disabling fight-or-flight, I’m-going-to-screw-this-up, why-would-anyone-like-me, why-am-I-here mode. I began to grow more confident. I began to feel more worthy, and to pay attention to what a good friendship, and my role in one, should look like.

As strange as it sounds, this was a process of at least a decade:

These lessons have not only helped guide me in the amazing new friendships I’ve made, but they’ve also helped me reconnect with old, cherished friends.

Of course, work, family, and other commitments mean that many of these friendships are built on a mutual understanding that time spent together – and even frequency of communication –  isn’t the ultimate measure of friendship quality. That’s another tenet of adult friendships: quality (and “quality” can be defined in many different ways) over quantity.

If I’m honest, I’m still figuring out exactly how to show my friends I care (here’s a good place to plug in love languages, personality types, and just being curious about the people in your life), but the point is: I’ve made wonderful, close friends as an adult and I am so grateful to have this ongoing opportunity to cultivate, stretch, and practice friendship.

I’d love to share more about my friendship journey with you, including the nitty-gritty on how to make new connections as an adult! Head over to my podcast, episode 3 to hear more! 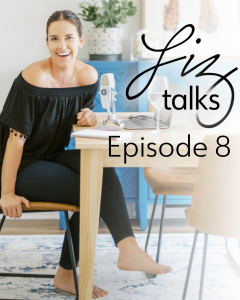 When you get one of the world’s most talented foodies on your show, be sure to ask her questions about parenting. 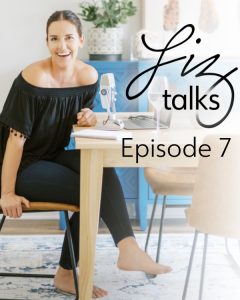 Liz talks therapist shopping, her journey to the cosmos, and intravenous ketamine therapy. 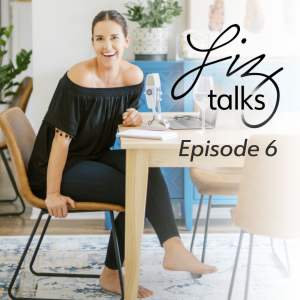 Liz talks mental health, which sounds boring but isn’t when it’s about panic attacks at the coffee shop. 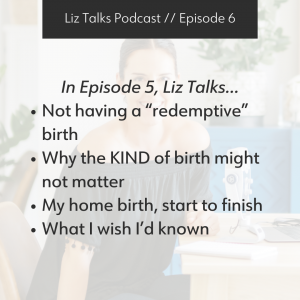 I talk not having a “redemptive” birth, the “KIND” of birth and whether it matters, home birth start to finish, and what I wish I’d

PrevPreviousMoms are Athletes. Here’s How I Train.
NextBaby #2 & 3 Things I Learned From Becoming A ParentNext