Remember – If you’re enjoying these podcasts, please leave us a review in iTunes. Thanks! 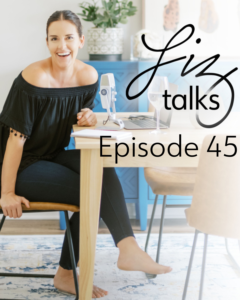 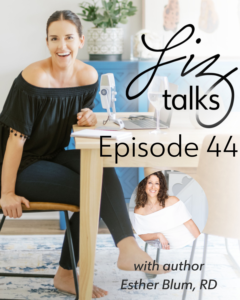