This post has been updated (in particular, the pop culture references) since its original publish date of June, 2014.

I’m bursting with energy as I type this.

It’s also something I’d never in a million years have thought I’d have on the menu. But then I became a weird “real foodist,” curious about finding and trying all the weirdest, most nutrient-rich foods on the planet just to see what I’d been missing in my decades of Standard American Dieting.

Bone marrow, organ meats, even crickets – you name it, I’m weirdly excited about trying it. Why not?

Part n’ parcel to my descent down the real-food rabbit hole was my realization that the foods I refused, REFUSED, NOSERIOUSLYIREFUSED to eat for many years were only weird to ME. Across the world, for centuries before we had the luxury of picking and choosing any food, any season, from any corner store, almost any time of day, there were foods with such amazing nutrient content that they were literally considered sacred by cultures across the world.

Yes, there are concerns that go beyond social conditioning, and they crop up whenever I talk about one of these “weird foods.” Generally, these concerns are myths or, at the very least, totally overblown. Specifically, when it comes to liver, I hear:

Liver is rich in fat-soluble vitamins, amino acids, minerals, and all the B vitamins, including folate. It’s one of the most nutritious foods on the planet, ounce-for-ounce.

The truth is, many of us are just afraid of liver. It came off the menu just a few decades ago in a time of foods-a-plenty, where you could suddenly buy individual pre-packaged cuts of overly-large factory-farmed chicken boobs at the grocery store, and we’re scared of anything different. We’re especially scared of the raw stuff.

Look, we all take risks in life. I don’t consider this one of the big ones.

The bigger risk? Putting a Yellowstone (the TV show) spoiler on Insta on a Monday morning.

Back to the point. Why did I decide to try raw liver?

It wasn’t a highly scientific decision. Honestly, I just like to try weird things. I’d heard some interesting ideas about raw liver being particularly energy-boosting (the “anti-fatigue factor”), and I wanted to see if it was true.

So it was that, plus my curiosity, plus Kevin Costner ate it in Dances With Wolves and, as you might have gathered, I’m a fan. So, you know. Shouldn’t that be enough?

And I’ll tell ya: it lived up to the hype! It was like a B12 injection followed by a 5-hour energy infusion, with no crash and no single-use plastics.

I attribute this to the amino acids, purines, and high B-vitamin content; in particular vitamin B6, which is heat-sensitive and likely drastically reduced in most modern, cooked foods.

Many of you know that I’ve been doing this for awhile (UPDATE: This post was originally published in 2014. It has been years since I’ve eaten raw liver!) but that doesn’t mean I recommend YOU do it. In fact, the only reason I’m publishing this now is because I’ve been asked repeatedly to make it public. So, here you go!

Here’s what I do.

Would you ever try this? Let me know your thoughts in the comments… 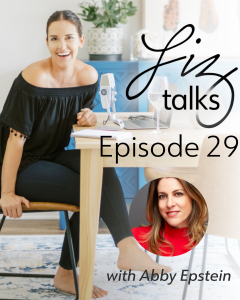 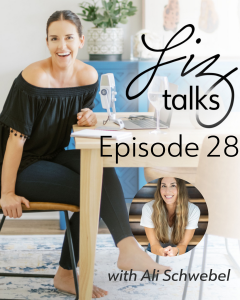 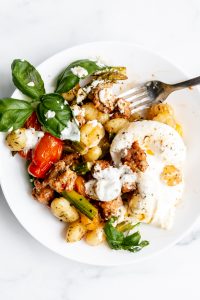 Have you boarded the Burrata bus yet? Are you sailing on the sheet pan ship? What about the Gnocchi…er…Gondola? With this sheet pan gnocchi with 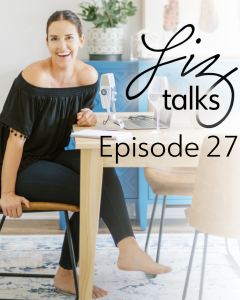 Liz talks myths in the holistic AND conventional space about the sun and sunscreen, clarifies confusion about what sunscreen CAN and CAN’T do, and gives